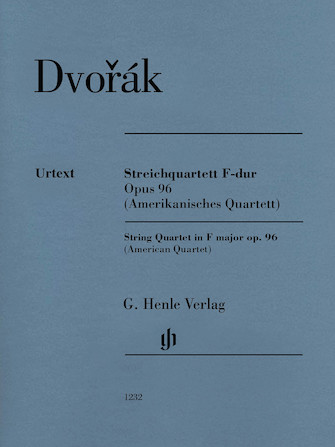 From My Life – String Quartet No. 1 in E Minor Henle Music Folios

String Quartet in F Major Op. 96 (American Quartet) has been added to your cart

From My Life – String Quartet No. 1 in E Minor Henle Music Folios Add to Cart