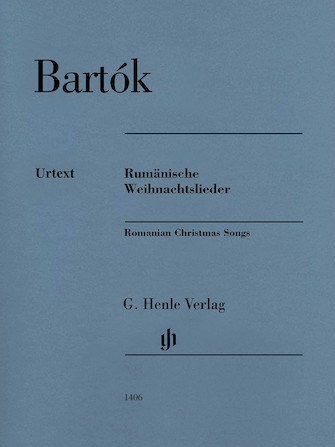 Béla Bartók – The First Term at the Piano BH Piano

Concerto for Piano and Orchestra No. 1 Boosey & Hawkes Scores/Books

Romanian Christmas Songs has been added to your cart

Chopin: At the Piano Henle Music Folios Add to Cart

Due to high demand, Romanian Christmas Songs is on back order