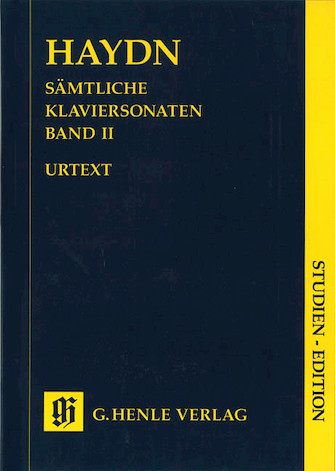 Volume II comprises three groups of six sonatas which made Haydn accessible to the broad public in prints or professionally produced copies. The collections which stem from the 1770s contain some of the best-known and beloved piano sonatas of Haydn, including those in C Major, D Major and G Major, Hob. XVI:35, 37 and 27. The most important is no doubt the last sonata in the collection, in C minor, Hob. XVI:20, whose intense passion and expressiveness already anticipate Beethoven's boldness.