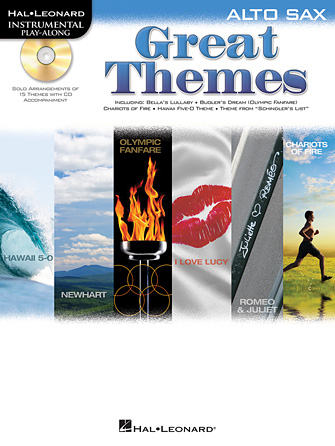 Pirates of the Caribbean Instrumental Play-Along

Classic Standards for Alto Saxophone: A Tribute to Johnny Hodges Music Minus One

World Favorites – Beginning Level Music Minus One Add to Cart

Pirates of the Caribbean Instrumental Play-Along Add to Cart

Classic Standards for Alto Saxophone: A Tribute to Johnny Hodges Music Minus One Add to Cart