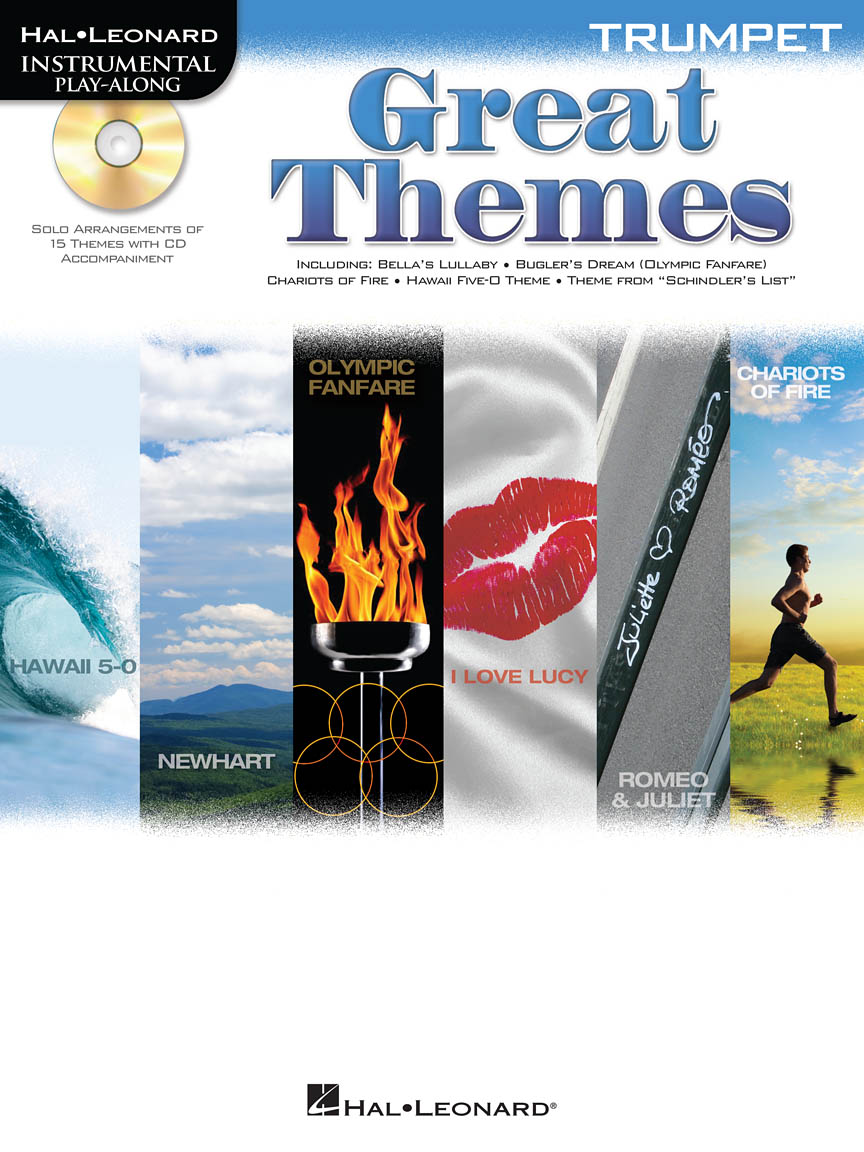 First 50 Songs You Should Play on the Trumpet

West Side Story for Trumpet

The Sound of Music

Tons of Tunes for the Beginner (audio access included)