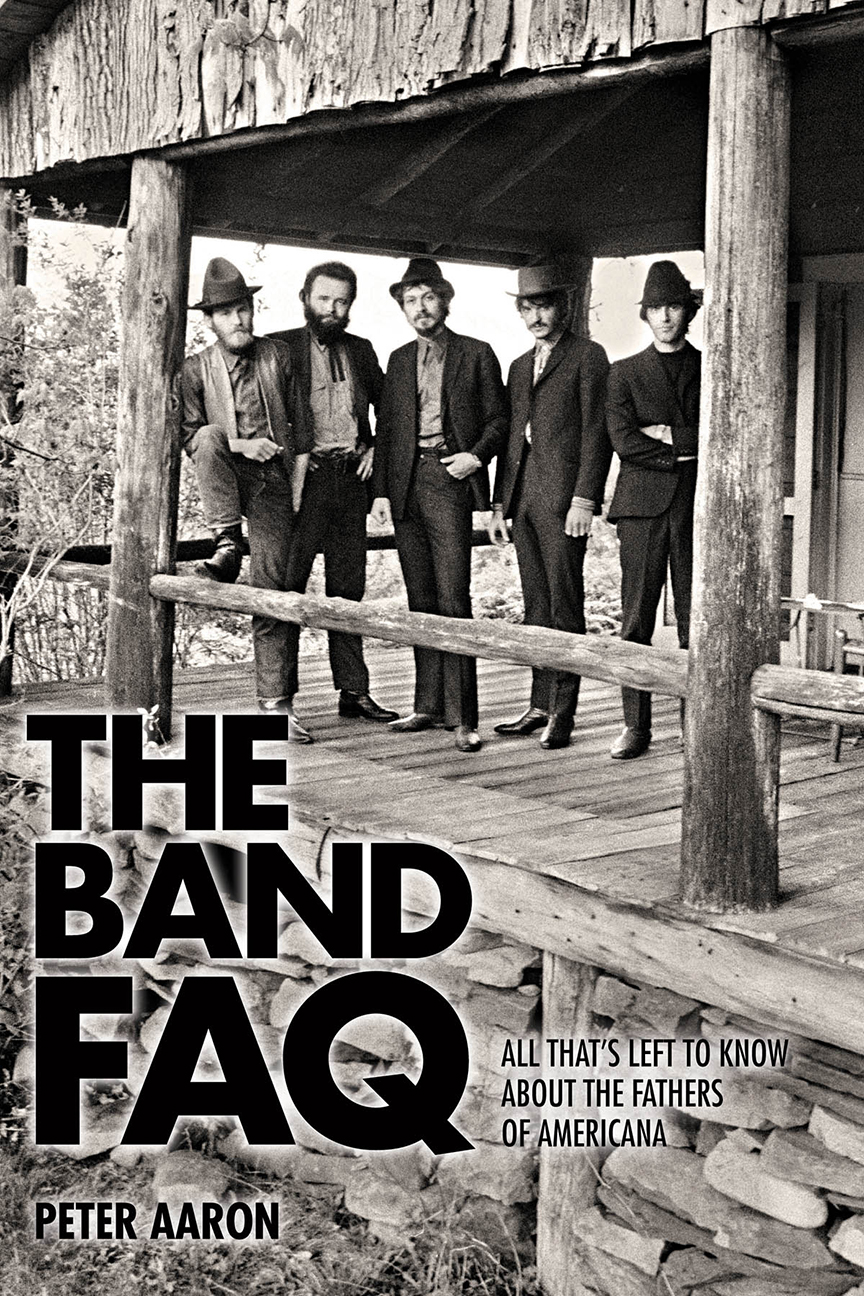 In a way that no prior rock act had done, the Band assimilated, remade, and contagiously celebrated the rich, deep tributaries of American vernacular music. Blues, country, jazz, folk, gospel, soul, rock'n' roll – the members soaked it all up, distilling what they heard and felt into an alchemical brew all their own. Via this vibrant concoction, the group – Levon Helm, Robbie Robertson, Rick Danko, Richard Manuel, and Garth Hudson – reshaped popular music, creating the genre now known as roots rock and giving us classic songs like “The Weight,” “Up on Cripple Creek,” and “The Night They Drove Old Dixie Down.”

The Band wove a history that rivals the epic scenes they sang about: from their early years as rockabilly wild man Ronnie Hawkins's group the Hawks, and their groundbreaking tours and Basement Tapes period with Bob Dylan, through their emergence as the Band with 1968's landmark album Music from Big Pink, they reigned as one of rock's most popular acts, culminating with rock's greatest concert movie, The Last Waltz, and their 1980s reunion and ultimate demise with the tragic deaths of Manuel and Danko.

The Band FAQ digs deep to discuss different facets of the Band's collective and individual stories – providing intensive analysis of their recordings; highlighting their key concerts, collaborations with Bob Dylan, outside projects, musical and non-musical influences, and their contemporary artists; and examining the group's formidable effect on popular music and their still-thriving legacy. A host of rare images rounds out the book, which is a must-have for new and longtime fans.