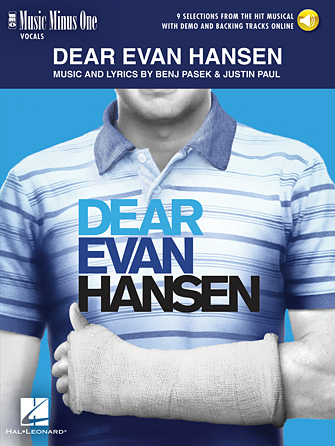 Anybody Have A Map? Broadway Choral