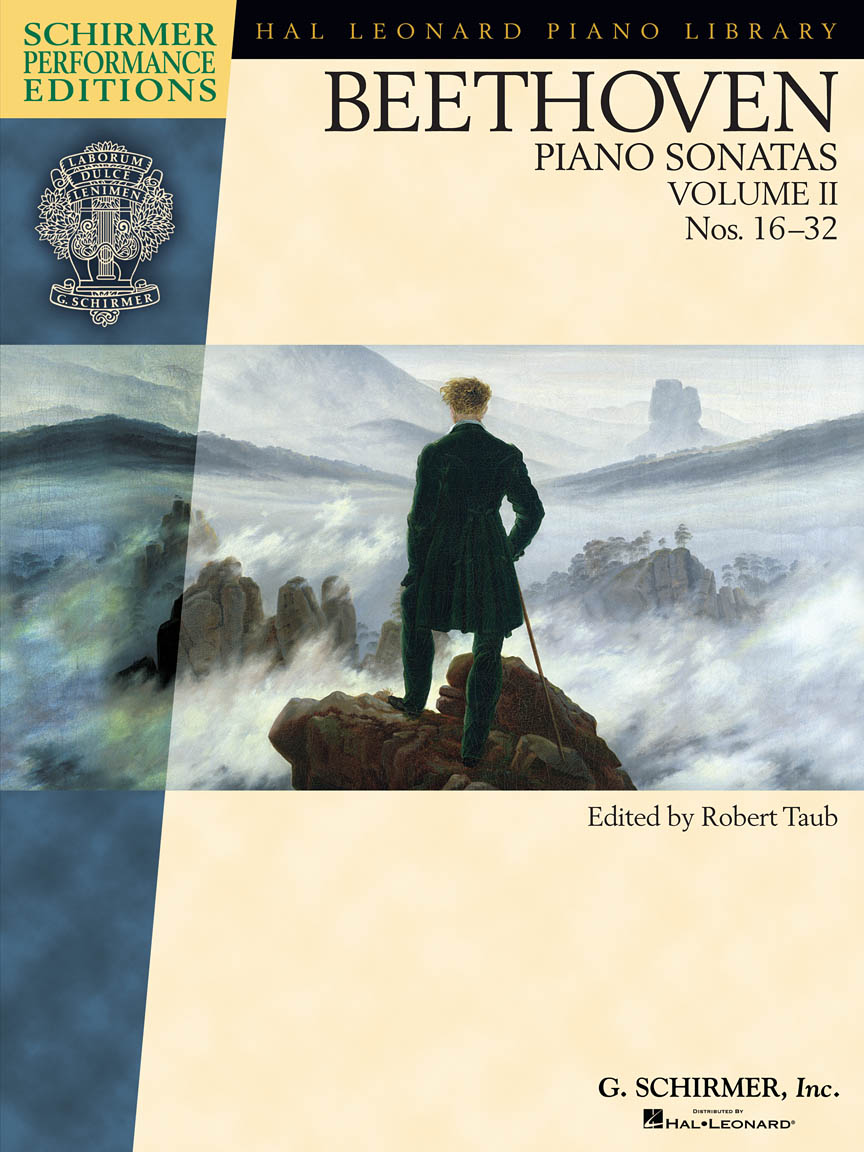 Concert pianist Robert Taub, author of Playing the Beethoven Sonatas, brings forth a major, newly researched edition, with insightful commentary about teaching and playing each sonata.

Dr. Taub has performed all over the world, presenting an acclaimed series of the complete Beethoven Sonatas in both New York and London. He played and discussed Beethoven Sonatas on the PBS television program Big Ideas. His noteworthy recordings, praised by critics for their freshness and emotional involvement, are available separately.

Beethoven – Piano Sonatas, Volume I – CDs Only (set of 5)