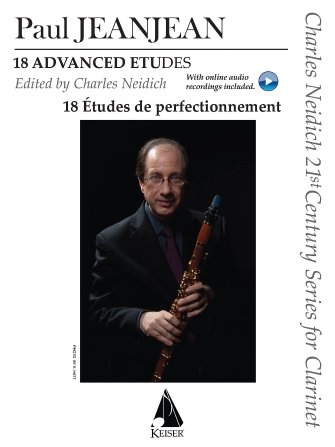 18 Advanced Etudes has been added to your cart