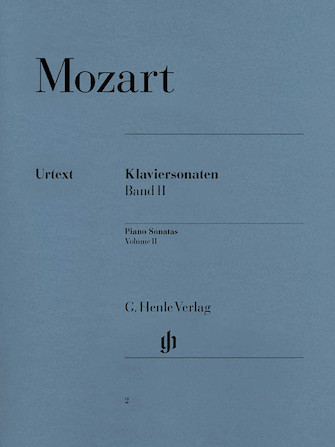 Piano Sonatas – Volume II has been added to your cart