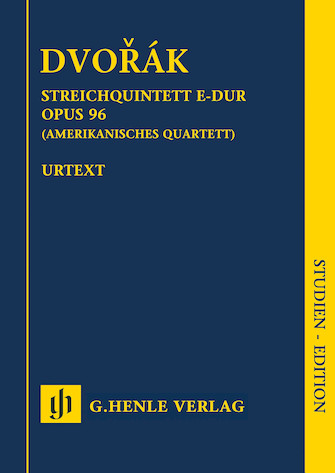 String Quartet in F Major Op. 96 (American Quartet) has been added to your cart

Due to high demand, String Quartet in F Major Op. 96 (American Quartet) is on back order