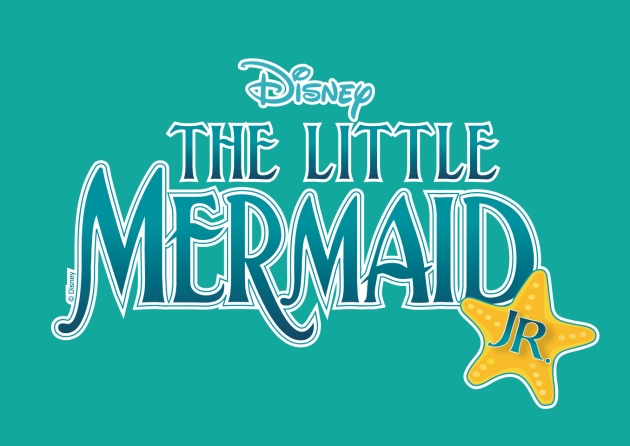 In a magical kingdom fathoms below, the beautiful young mermaid Ariel longs to leave her ocean home to live in the world above. But first, she'll have to defy her father King Triton, make a deal with the evil sea witch Ursula, and convince Prince Eric that she's the girl with the enchanting voice. Adapted from Disney's 2008 Broadway production, Disney's The Little Mermaid Jr. features hit songs such as “Part of Your World,” “She's in Love,” and the Oscar®-winning “Under the Sea.”

The audio sampler includes a complete description of all the Broadway Junior ShowKit components, details on how to order and other important information regarding your performance.

Go to the Disney's The Little Mermaid Jr. show page

I See the Light Disney Choral 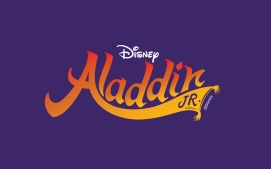 Proud of Your Boy J Palant: Brothers Sing On

Disney's The Little Mermaid JR. has been added to your cart

Into the Woods JR. Recorded Promo - Stockable Add to Cart

Due to high demand, Disney's The Little Mermaid JR. is on back order