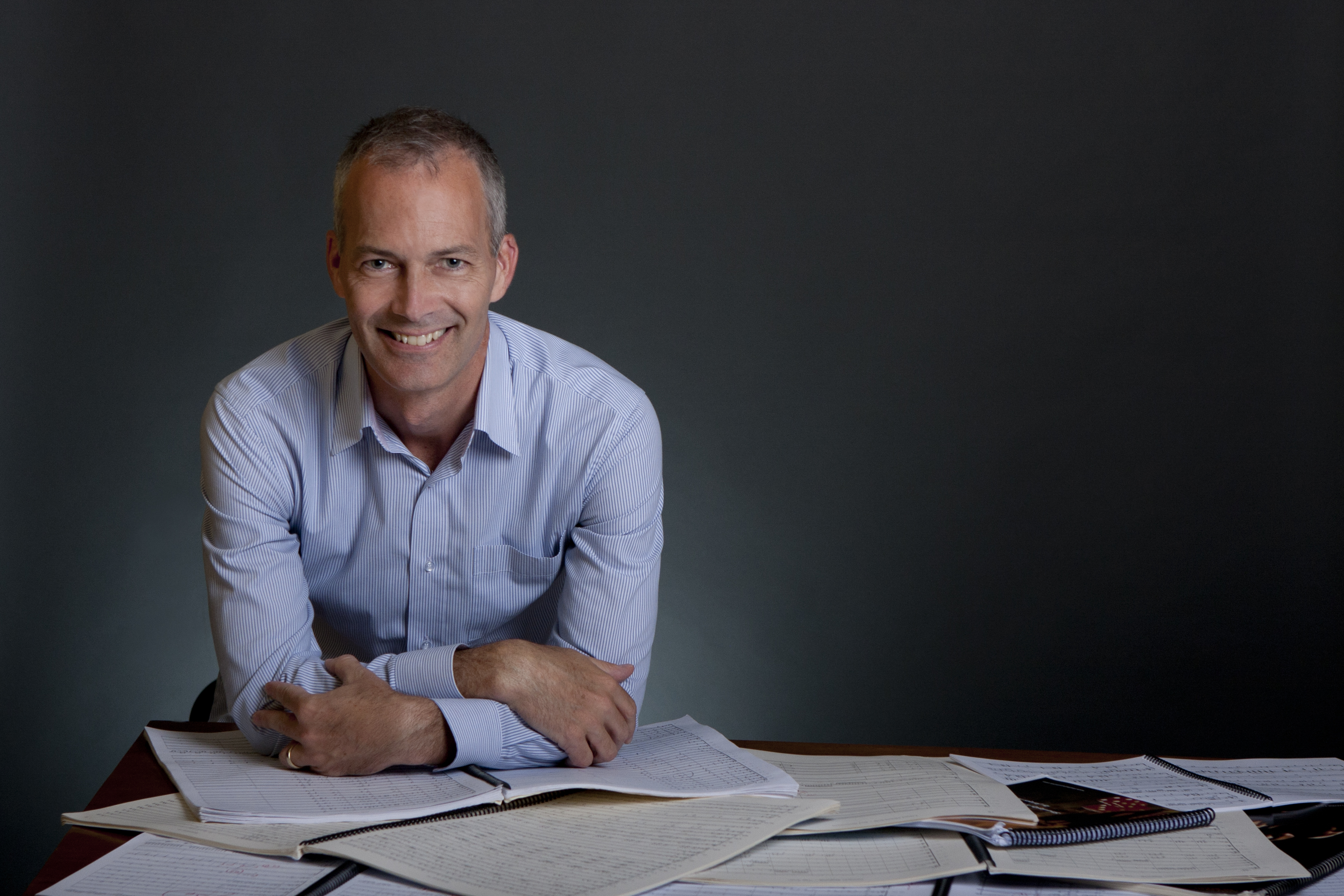 After having performed 17 seasons as a trumpeter in the Naples (FL) Philharmonic, Stephenson started composing his own works. Leading American orchestras and wind ensembles, such as the Chicago Symphony, Minnesota Orchestra, St. Louis Symphony, and "The President's Own" United States Marine Band, and leading soloists around the world, have commissioned/ performed his music, both to critical acclaim and to the delight of audiences. The Boston Herald raved about "straightforward, unabashedly beautiful sounds," while Musical America viewed "Stephenson's orchestration to be astonishingly inventive." A formal sense of melody and tonality characterize his music, each embedded in a contemporary landscape. These qualities, coupled with the composer's keen ability to write timeless music suited to each occasion, have led to a steady stream of commissions and ongoing projects. Additionally, Stephenson is a highly sought-after arranger, conductor, and guest lecturer, traveling extensively to share his musical passions.

"Jim has created an exciting new dynamic in the world of composing, and he's such a great advocate for the arts. We are very excited to add him to our catalog," said Paul Lavender, Vice President of Instrumental Publications for Hal Leonard. "We have admired his works for years and are thrilled to now bring them to a wider market."

"Twenty years ago, I started composing just as a hobby," Stephenson remarked. "To now have this recognition and support by Hal Leonard, the undisputed leader in the world of music sales and distribution, is beyond my wildest expectations. I am thrilled to begin this journey with them as friends, and as business partners."