Barbara Kreader Skalinder has taught in her independent studio since 1974. One of the coauthors of the Hal Leonard Student Piano Library, she has given workshops in more than two hundred cities in the United States, Canada, the United Kingdom, Australia, New Zealand, and Asia.  Formerly the editor of Clavier magazine, she is also a published poet. Kreader Skalinder received her M.M. Degree from Northwestern University, where she studied with Laurence Davis and Frances Larimer. She lives in Evanston, Illinois. 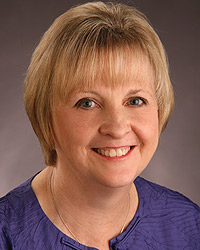