Shelley Hanson is a composer, clarinetist, conductor and producer whose music has been performed on all continents except Antarctica. Principal Clarinetist of the Minneapolis Pops Orchestra, she has performed as a soloist with many ensembles, including the Minnesota Orchestra, Milwaukee Symphony, North Carolina Symphony, St. Paul Chamber Orchestra, Las Vegas Philharmonic, and the U.S. Air Force Band, among others. Her klezmer band, Klezmer & All That Jazz, recorded traditional music as well as her own originals for the Audie Award-winning NPR production of the classic Yiddish play The Dybbuk. Currently Director of the Wind Ensemble at Macalester College, she has conducted wind ensembles and orchestras as a faculty member of various colleges and universities, and is a frequent clinician and guest conductor for high school, university, and community groups. A graduate of Duke University, she received the M.M., Woodwind Specialist, and the Ph.D. in performance, music literature, and music theory from Michigan State University. 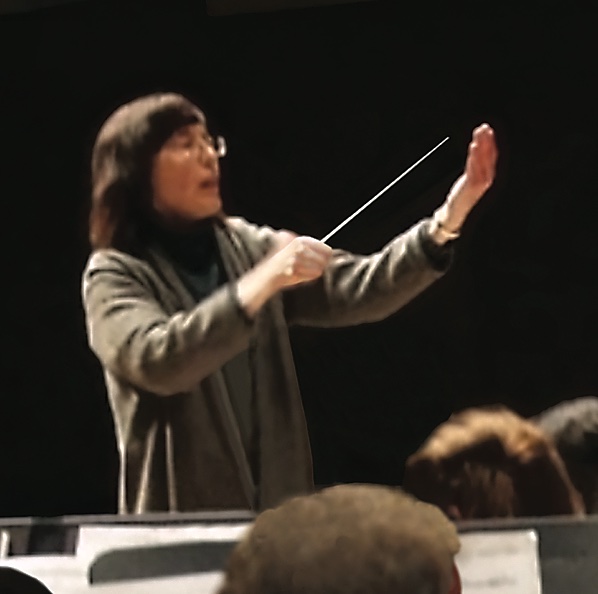