Drawing from a broad musical palette that “giddily ignores genre,” Alex Shapiro’s acoustic and electroacoustic works for small chamber groups and large ensembles are published by Activist Music LLC, performed and broadcast daily, and can be found on over thirty commercial releases from record labels around the world. Shapiro is known for her seamless melding of live and recorded sounds that often include striking visual and physical elements, and for her innovative uses of technology throughout the composing, rehearsing, and performance of her music.

Educated at The Juilliard School and Manhattan School of Music as a student of Ursula Mamlok and John Corigliano, Shapiro began her career composing for commercial media before switching her focus to the concert music world in the late 1990s. In 2007 she traded the traffic and wildfires of Malibu for Washington state's remote San Juan Island. From her home on the water's edge, in addition to composing she also practices photography, and her often-award winning images are increasingly part of her multimedia electroacoustic works and her website.

Ms. Shapiro is the Symphonic and Concert Writer member on the Board of Directors of ASCAP, and its representative on the Executive Committee of the International Council of Music Authors (CIAM)— the writers council of CISAC, a global network of authors' societies representing four million creators in 121 countries. She also serves on the boards of the Aaron Copland Fund for Music and the ASCAP Foundation. 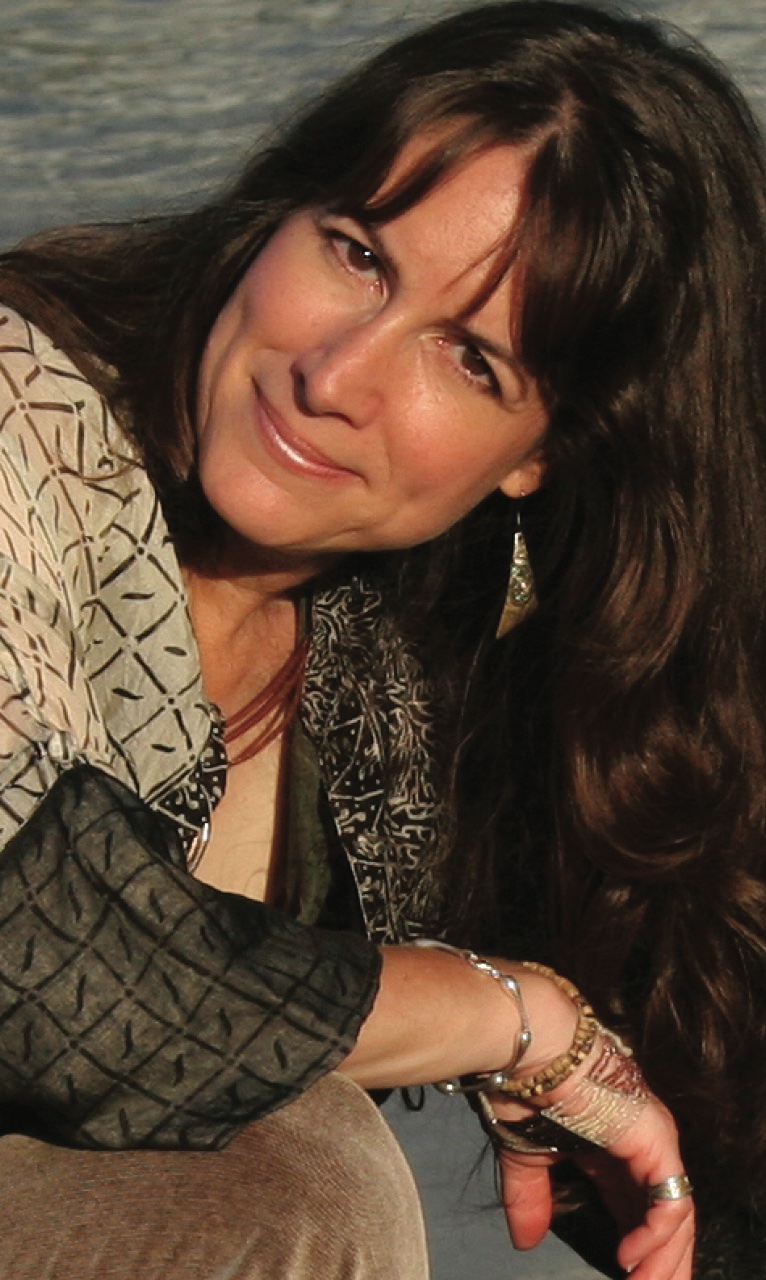