Diane Downs is the founder and artistic director of the Louisville Leopard Percussionists. After playing music at home from a very early age, she participated in band throughout school.  After taking a year off to teach music in Jamaica, she attended Morehead State University (KY) on a music scholarship. Diane earned her bachelor’s and master’s degrees in elementary education from Morehead State, and a Rank 1 status from the University of Louisville in the areas of gifted education and jazz pedagogy.

Diane was a teacher in the Jefferson County Public School System for 28 years. From 1989-2003 she taught 2nd and 3rd grade at ML King Elementary, and from 2003-2018 she taught music at Norton Elementary. She founded the Fabulous Leopard Percussionists in 1993, directed that group for ten years and then created the Louisville Leopard Percussionists, a non-profit, community-based group. She also assists the “We Got the Beat” percussion ensemble in Fresno, CA and serves as a consultant to numerous elementary percussion ensemble programs around the U.S.

In recognition of her work, Diane received the 1996 WHAS TV/PNC Bank ExCel Award, the 2001 Governor’s Award for Excellence in Arts Education, the 2004 Louisville Arts Council Community Arts Award in Music, the 2005 Today’s Woman Magazine Most Admired Woman in Louisville in Education Award, the 2008 National Cable Leaders in Learning Award, the 2015 Dr. Martin Luther King, Jr Living the Vision Award, and the 2018 John LaPorta Jazz Educator of the Year Award through the Jazz Education Network and Berklee College of Music.  She is a member of the Percussive Arts Society, The Jazz Education Network and the National Association for Music Education, and is active with Hit Like A Girl. 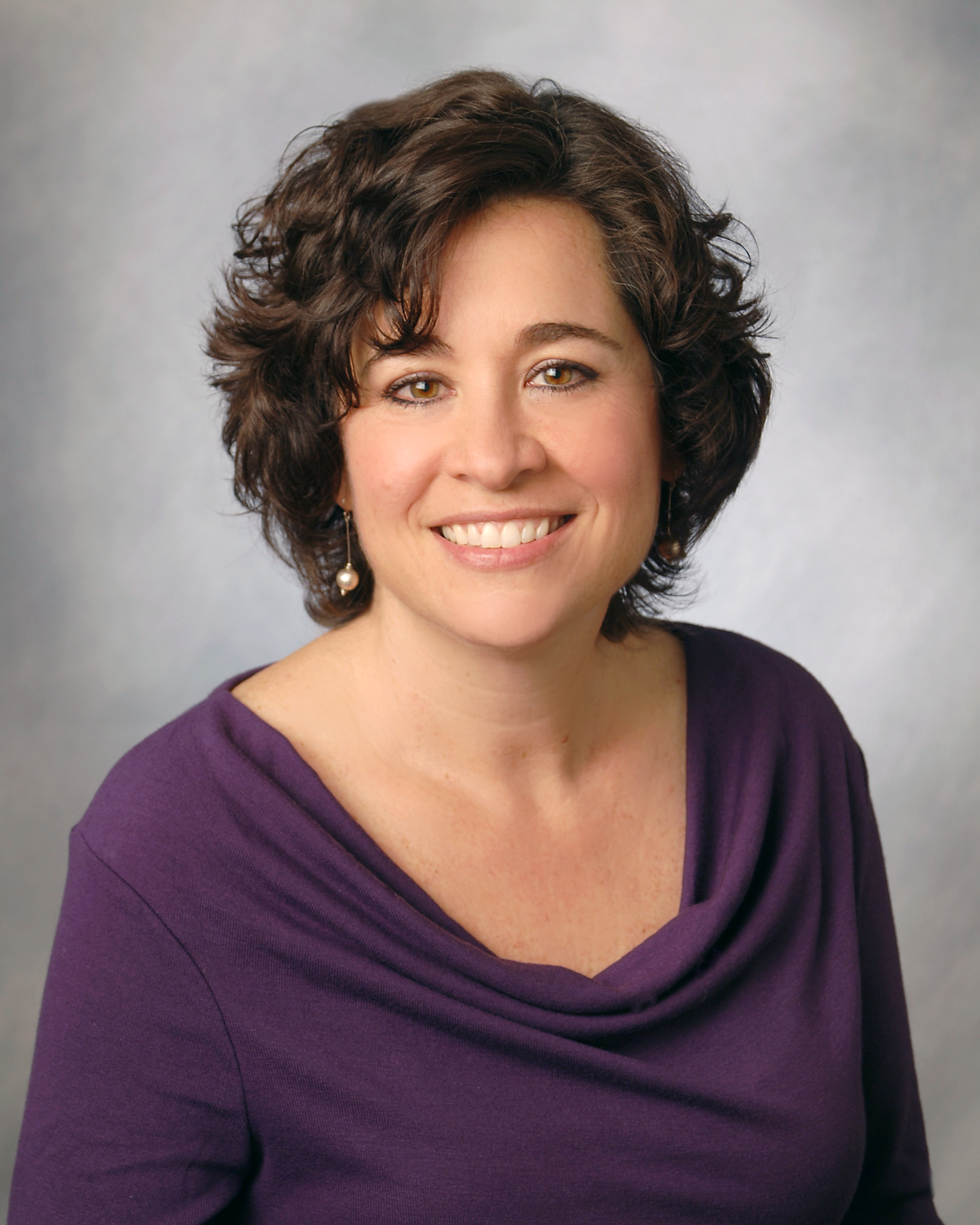