John Wasson is an award-winning performer, composer, arranger and conductor with a diversity of experiences in the music business. Born in 1956 and raised in St. Paul, Minnesota, John studied at the University of North Texas where he earned degrees in Music Theory and Trombone Performance, and played for 3 seasons in the acclaimed One o’clock Lab Band with which he toured throughout the US and Europe and appeared on four recordings. He has also been a member of the Woody Herman and Stan Kenton Orchestras and was a charter member of the Dallas Brass.

As a composer and arranger, John’s music has been heard around the world in a variety of settings from his arrangement of Caravan heard in the final scene of the Academy Award-winning motion picture “Whiplash” to his orchestrations performed by the Chicago Symphony, the Cleveland Orchestra, the Dallas Symphony, the Dallas Winds, and the Carolina Crown Drum Corps. He has also been the primary composer and arranger of the Dallas Brass for over 35 years. As a commercial composer and producer, John has created music for such clients as the Ken Burns American Heritage Prize, National Geographic, The United Way, Electronic Data Systems, the Salvation Army and Zola Levitt Ministries. Many of his compositions and arrangements appear in the catalogs of several publishers including Hal Leonard, C. L. Barnhouse, Alfred Music, and Praise Charts.

John currently directs the Jazz Ensembles and teaches Music Theory, Composition and Arranging at Texas A&M University-Commerce. He also leads and performs in his own Strata Big Band and CoolBrass Jazztet. John is an XOBrass performing artist. 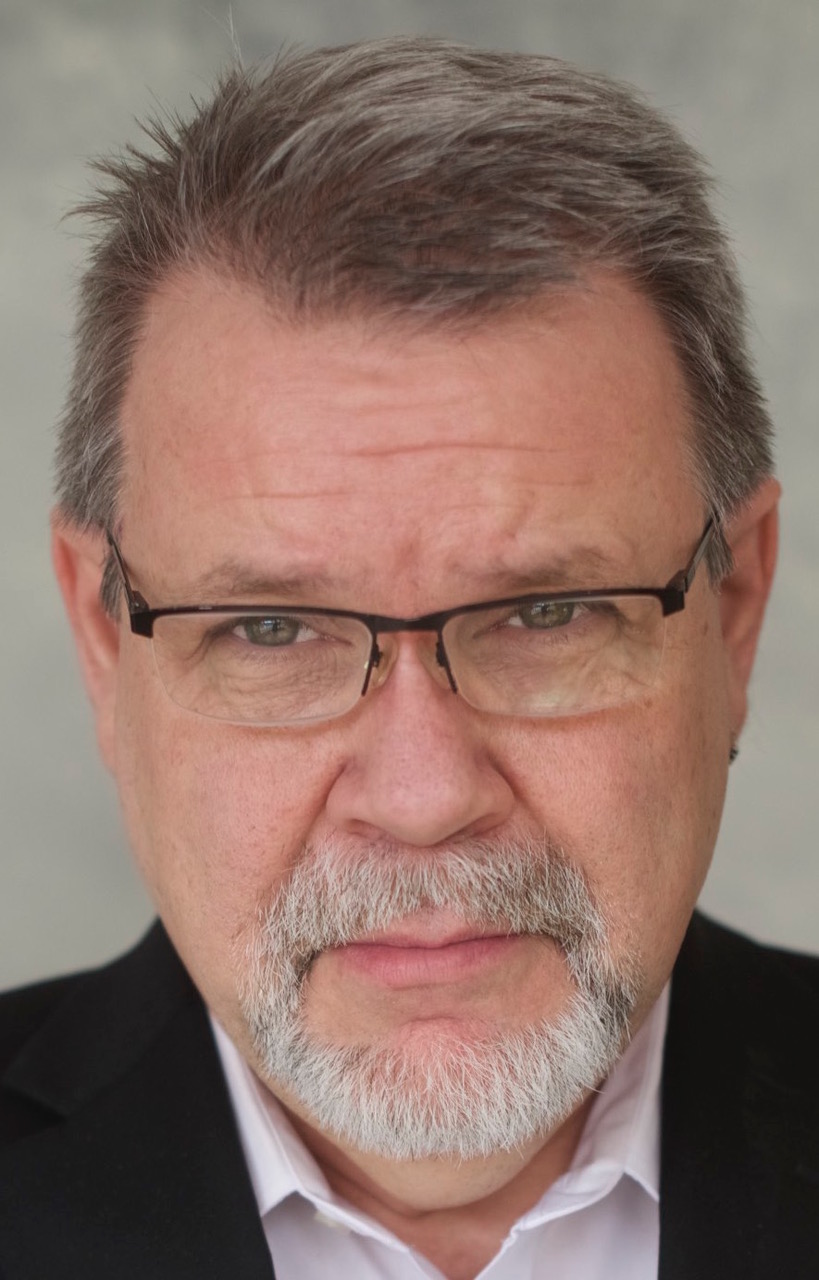