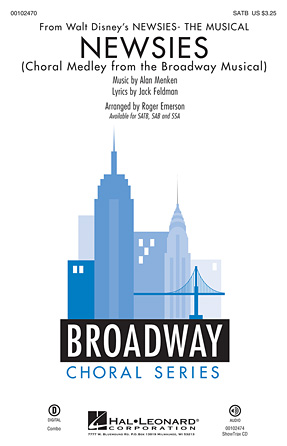 Beauty and the Beast: A New Musical (Medley)

Can You Feel the Love Tonight

I See the Light