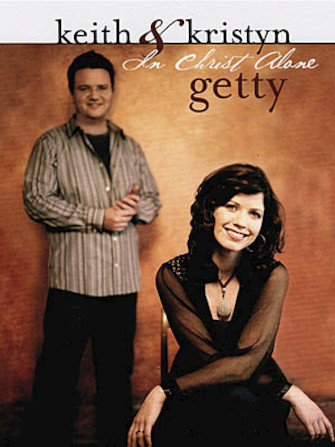 In Christ Alone was the first recording by Keith & Kristyn Getty, and featured ten of Keith's best-known hymns as of the release.  Keith Getty, with Stuart Townend, has written modern hymns now sung around the world, including “In Christ Alone” and “The Power of the Cross.” This collection (which matches the album by the same name) also includes hymns written with Kristyn Getty including “There Is a Higher Throne” and “Hear the Call of the Kingdom.”