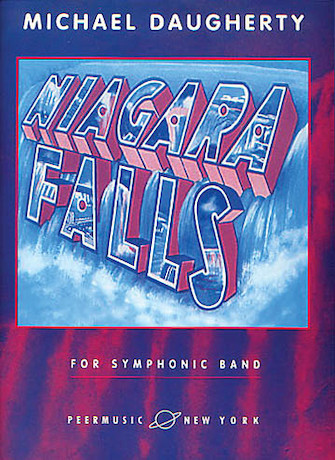 The High and the Mighty Peermusic Classical

On the Air Michael Daugherty Music

Niagara Falls has been added to your cart

Due to high demand, Niagara Falls is on back order