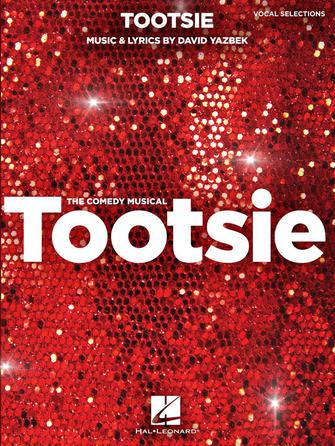 This folio features 16 vocal selections from the uproariously entertaining TONY Award-winning Broadway musical that features music and lyrics by David Yazbek. Songs include: I Won't Let You Down • The Most Important Night of My Life • Talk to Me Dorothy • Unstoppable • Whaddya Do • Who Are You? • and more.

Women on the Verge of a Nervous Breakdown

Give Them What They Want