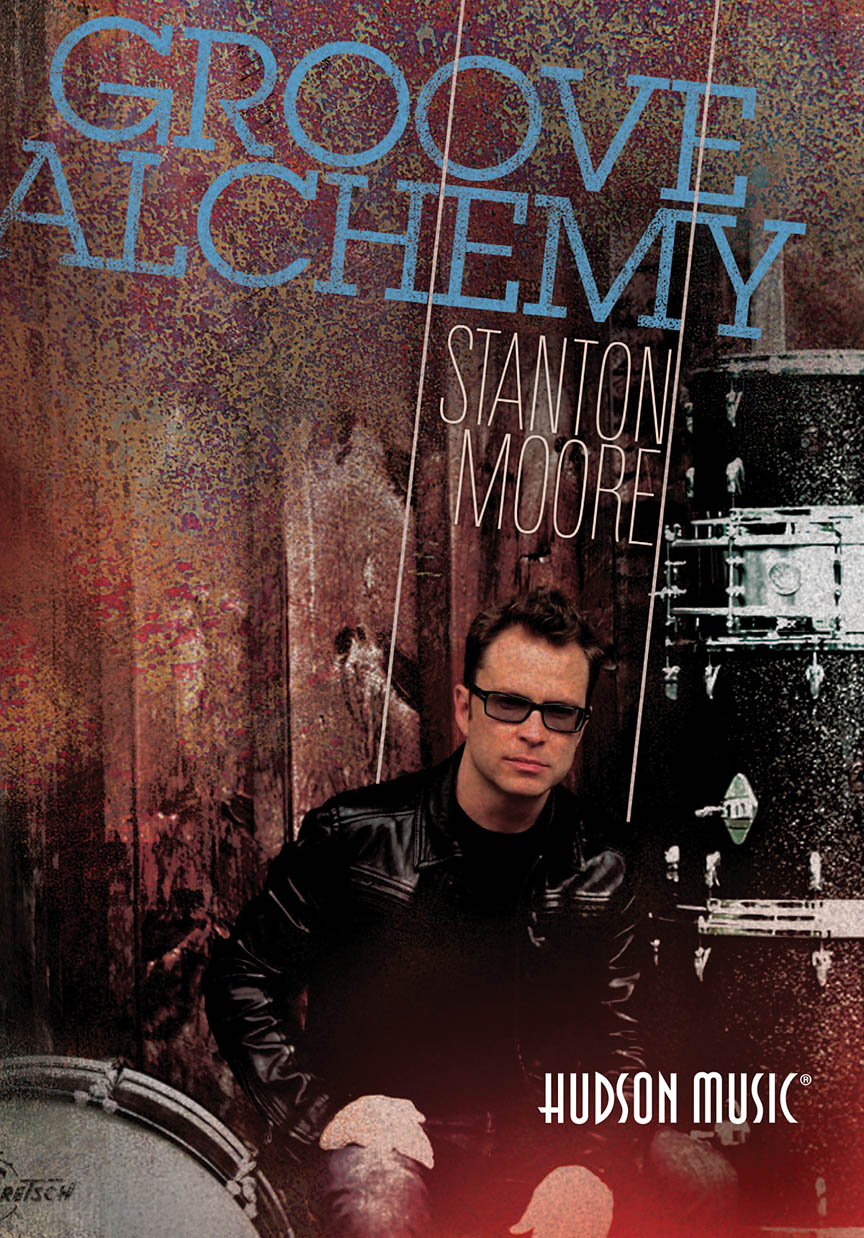 On this 3-hour DVD, Stanton presents a historical overview of some of the most important drum grooves in history, showing the basic elements and conceptual development of each groove. He then shows you how to learn from the past and develop your own complete vocabulary for creating new funk grooves and patterns on the drumset. Topics include: using variation and style combination to create new grooves; using rhythmic structures and clave ideas for advanced drum set vocabulary; hi-hat concepts; getting creative with backbeat grooves; a look at how to develop swing and shuffle grooves; and more. Intercut with the educational segments, Stanton's trio also performs new tracks from their latest CD, showing how many of the grooves discussed are applied directly to the music. Bonus features include slow-motion segments of key grooves.