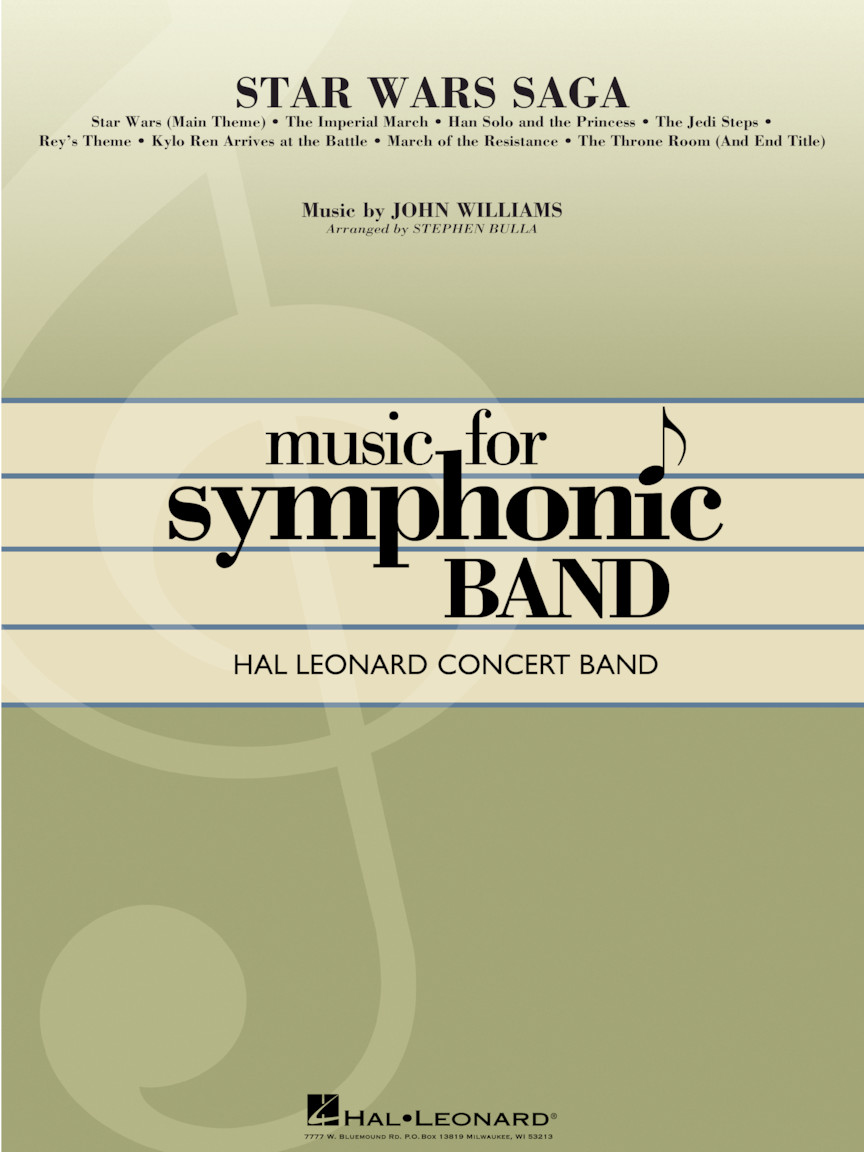 Alan Silvestri: A Night at the Movies

Highlights from Beauty and the Beast

The Most Wonderful Time of the Year