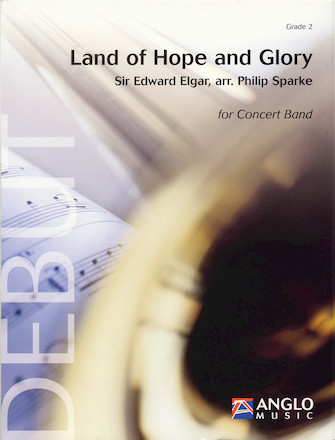 Somewhere (from West Side Story) Discovery Plus Concert Band

Due to high demand, Land of Hope and Glory is on back order