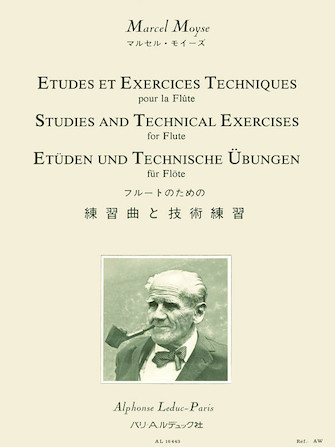 How to Play from a Real Book Music Instruction

Due to high demand, Etudes Et Exercices Techniques pour la Flute is on back order