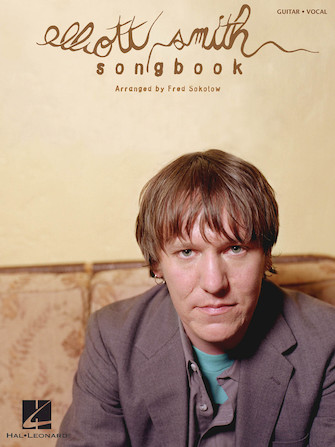 A fixture on the Portland indie music scene, singer-songwriter Elliott Smith was introduced to the mainstream via his Oscar-nominated song “Miss Misery” from the Good Will Hunting soundtrack. This collection features that song and 17 others, from his first CD, through tracks released after his tragic and untimely death. Includes: Angeles • Clementine • Everything Means Nothing to Me • Pretty (Ugly Before) • Say Yes • Son of Sam • Waltz #2 (XO) • and more, plus a discography and an intro.

The Beatles – Beatles for Sale

The Beatles – Please Please Me