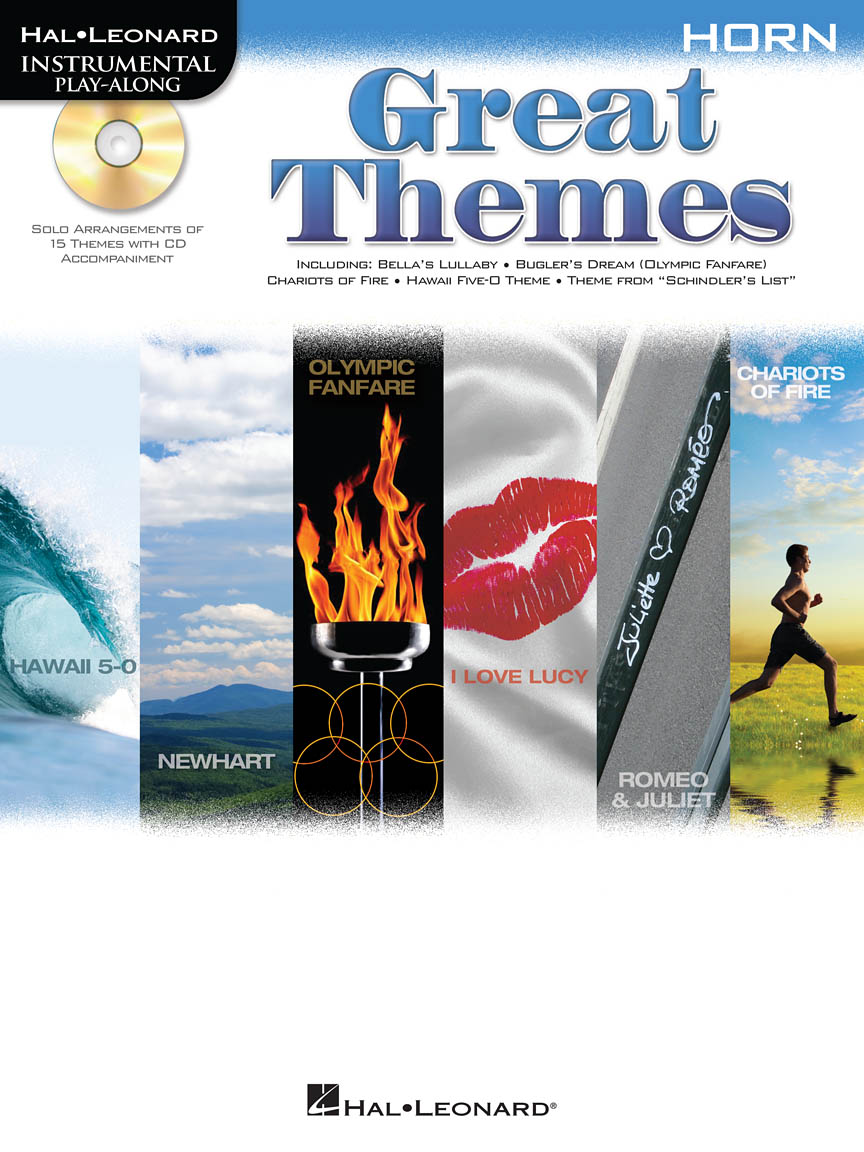 First 50 Songs You Should Play on the Horn