Due to high demand, Great Themes is on back order 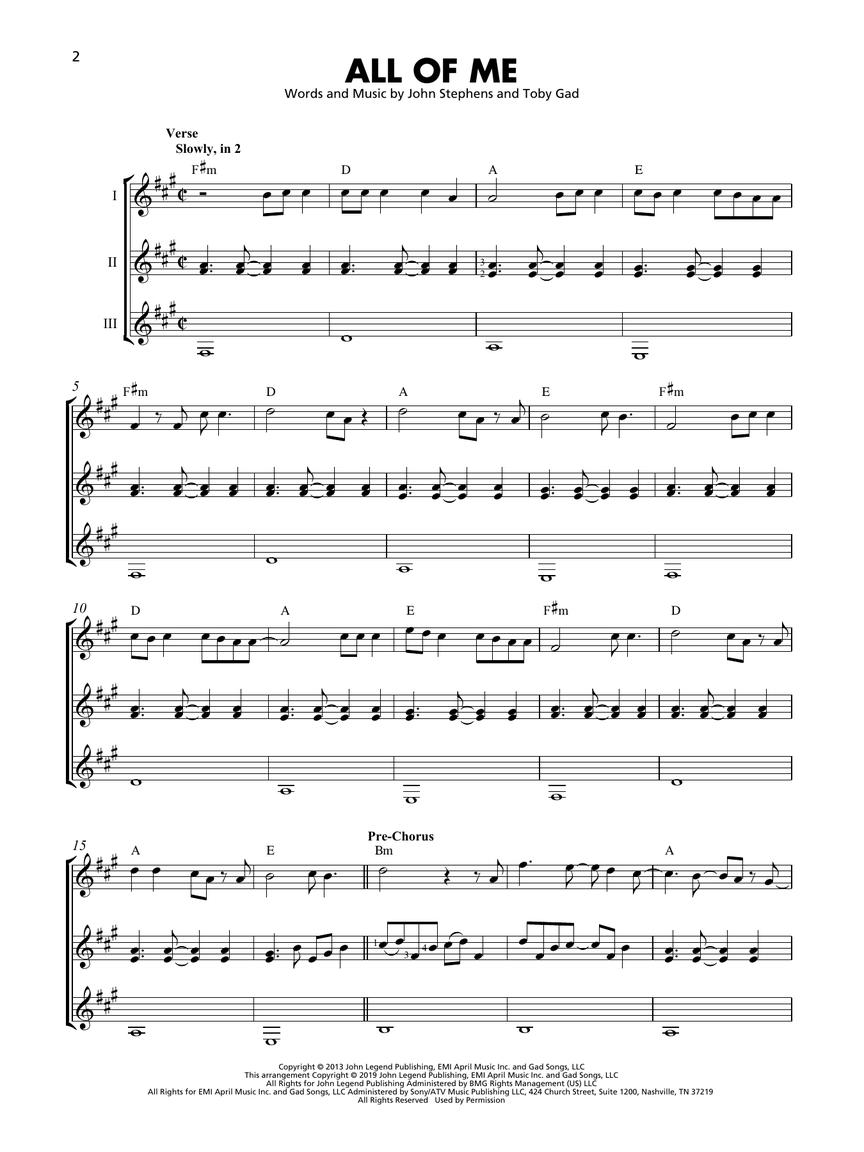