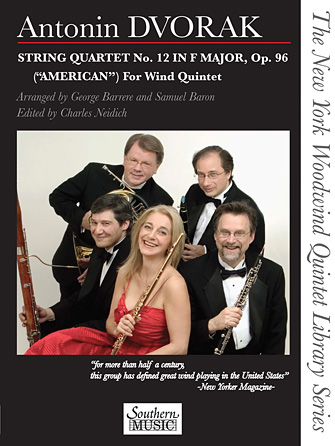 Dvorák – Terzetto in C Major, Op. 74 Music Minus One

Poème from the Idyll At Twilight Woodwind Ensemble

String Quartet No. 12 in F Major, Op. 96 (“American”) for Wind Quintet has been added to your cart

Poème from the Idyll At Twilight Woodwind Ensemble Add to Cart

Due to high demand, String Quartet No. 12 in F Major, Op. 96 (“American”) for Wind Quintet is on back order