We Were the Music 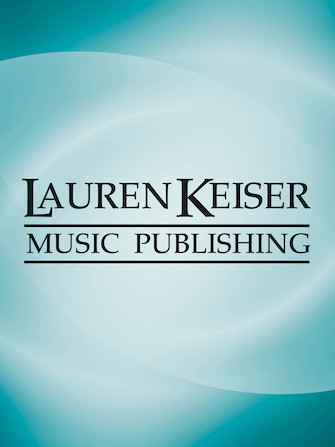 We Were the Music

We were the Music is dedicated to Holocaust survivor Anita Lasker-Wallfisch, a cellist who was arrested and deported by the Nazis to Auschwitz at the age of 18, where she became a member of the Women's Orchestra led by Alma Rose. After liberation by the British in April of 1945, Lasker-Wallfisch eventually made her way to England, where she founded the English Chamber Orchestra. In 1996, she published her memoir Inherit the Truth, 1939-1945. In an interview, Lasker-Wallfisch described what it was like to be a musician at Auschwitz, how the music saved them, with the words, “We were the music.” Bruce Adolphe included a musical reference to the shape and rhythmic inflection of the Jewish prayer the Sherma, which is considered by observant Jews to be the most important prayer, and it is traditional for Jews to say the Sherma as their last words. The prayer was often recited in concentration camps. Toward the end of We Were the Music, the melodic shape and rhythm of the prayer is repeated several times, growing in intensity, range, and volume, as a refrain of defiance and an affirmation of humanity and dignity in the face of unspeakable horror. Commissioned by ROCO (River Oaks Chamber Orchestra).

We Were the Music has been added to your cart

Due to high demand, We Were the Music is on back order