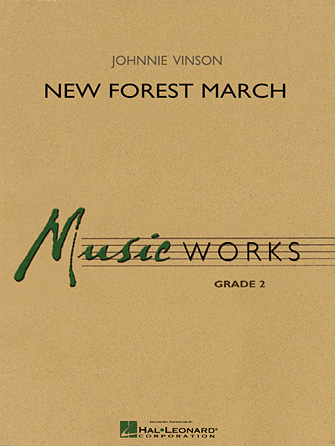 The Crown of Castile MusicWorks Grade 2

A Million Dreams (from The Greatest Showman) Discovery Plus Concert Band

The Sweetheart Tree (from The Great Race) Discovery Plus Concert Band

The Crown of Castile MusicWorks Grade 2

New Forest March has been added to your cart

Where Mountains Touch the Sky MusicWorks Grade 2 Add to Cart

The Crown of Castile MusicWorks Grade 2 Add to Cart

Due to high demand, New Forest March is on back order