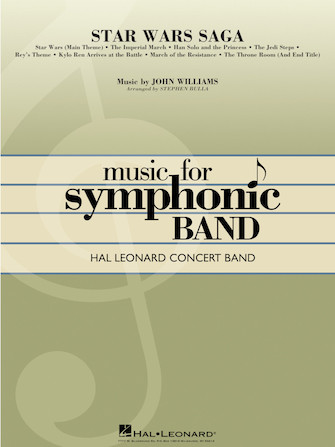 Somewhere in My Memory Shawnee Press

Highlights from Beauty and the Beast Symphonic/Concert Band Series

Star Wars Saga has been added to your cart

Due to high demand, Star Wars Saga is on back order