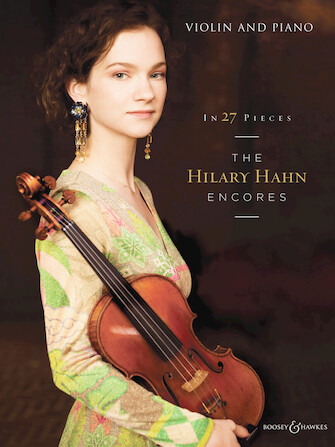 The Last Rose of Summer Schott

In 27 Pieces: the Hilary Hahn Encores has been added to your cart

The Last Rose of Summer Schott Add to Cart

Due to high demand, In 27 Pieces: the Hilary Hahn Encores is on back order