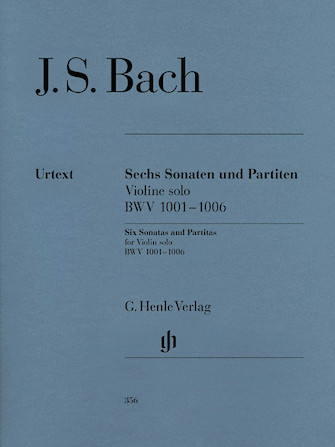 Violin Concerto No. 5 in A Major K219 Henle Music Folios

Violin Concerto No. 5 in A Major K219 Henle Music Folios Add to Cart