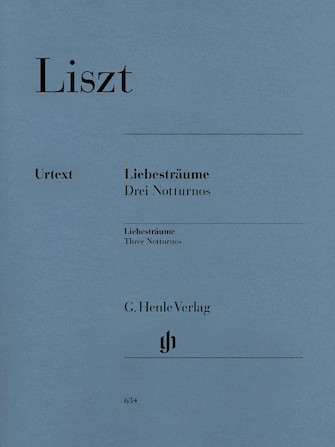 Due to high demand, Liebesträume, 3 Notturnos is on back order