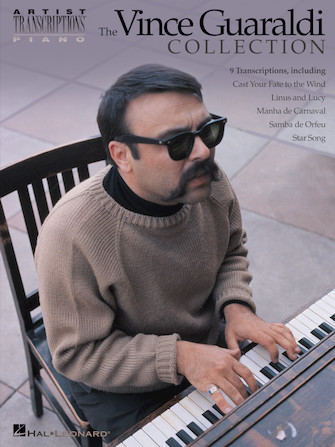 The Melody at Night, with You Piano Solo

The Vince Guaraldi Collection has been added to your cart

The Melody at Night, with You Piano Solo Add to Cart

Due to high demand, The Vince Guaraldi Collection is on back order