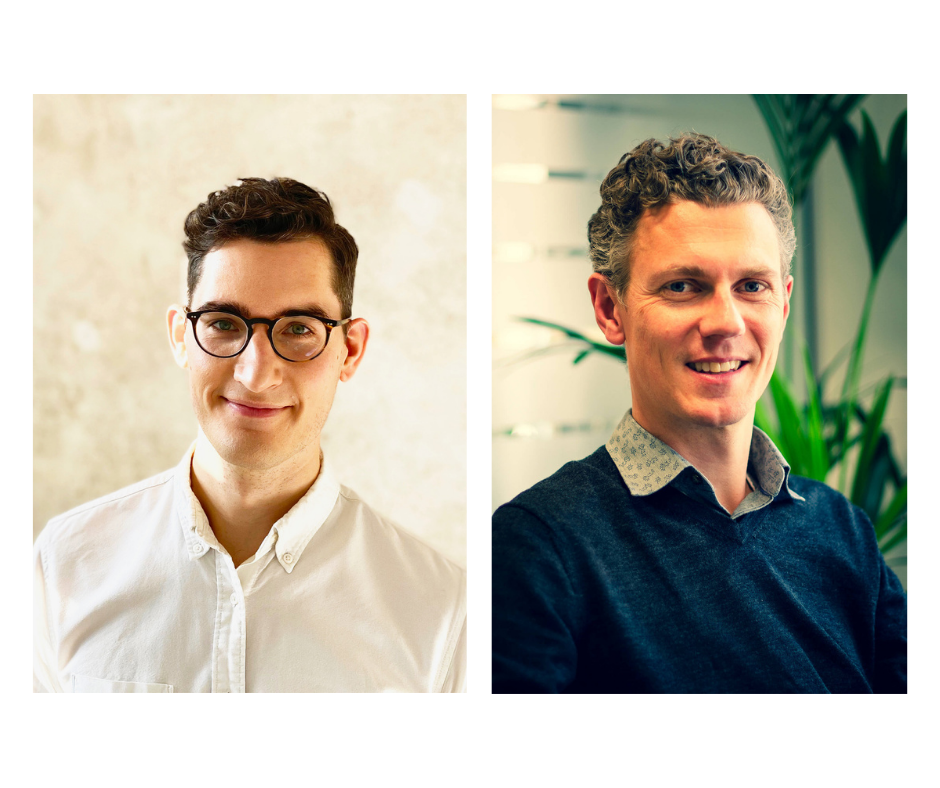 Hal Leonard Europe announced today that it has reshaped parts of its European senior management team to accelerate global strategic initiatives as well as to strengthen leadership within its key European territories.

Tom Venvell, based at Hal Leonard Europe's headquarters in London, has been appointed UK Managing Director. In this new role, Venvell will lead across all of the UK business operations and drive the commercial strategy in what is Hal Leonard's largest European territory.

As a law graduate, Venvell joined Hal Leonard in 2011 and became a member of the UK Sales team following an initial role in Copyright & Licensing. In 2015, he was promoted to Trade Sales & Marketing Manager covering all of Europe, and then in 2018 became European Sales Director for the newly expanded Hal Leonard Europe business. With both parents as music teachers, he is also a musician with a rich and diverse musical background, participating in a variety of musical activities as a French horn player, singer and drummer.

Venvell said, "I'm so excited for this new chapter, and feel privileged to have the opportunity to work with and lead an amazing group of people in the UK. At Hal Leonard, we are all part of one team, and there is a genuine feeling of family - not just in UK or Europe, but as a global company. It's been inspiring to see how much our business has grown and developed over the past ten years. I look forward to playing my part in achieving more success and continuing in our mission and vision to enable lifelong music-making for everyone."

The UK MD role will be in addition to Venvell continuing his current position as European Sales Director, and he will report directly to Larry Morton, CEO of Hal Leonard based in the US.

Larry Morton said, "During his time at Hal Leonard, Tom has been a major contributor to the phenomenal growth that we have achieved in Europe. He helped to establish and lead a sales division spanning eight different European locations. His commercial flair, combined with his management skills and expert knowledge of our industry, will help ensure our UK business thrives."

In an additional leadership expansion at Hal Leonard Europe, Tom Farncombe is appointed European Business Development Director, an enhancement of his previous role as Strategic Partnerships Director. Farncombe will continue to expand the company's major business and music education partnerships in Europe and elsewhere around the world, as well as developing new digital sheet music and online learning initiatives.

Prior to his role at Hal Leonard Europe, Farncombe was previously Managing Editor for the Music Sales Group. He holds master's degrees in both music and entertainment law and is currently a director of the Music Industries Association, a director of Printed Music Licensing Limited (PMLL) and a frequent contributor to Music Publishers Association training courses.

Farncombe will report directly to Jeff Schroedl, Executive Vice President at Hal Leonard based in the US.

Both Venvell and Farncombe will be appointed to the Hal Leonard Europe Limited company Board alongside Rob Jones, European Finance Director.