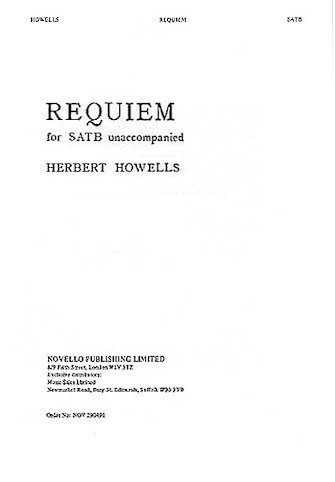 In the Beginning BH Large Choral

The Novello Book of Hymns Choral

In the Beginning BH Large Choral Add to Cart

The Novello Book of Hymns Choral Add to Cart