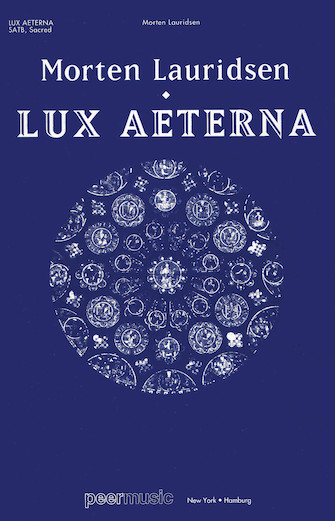 Dirait-on (So they say) Peermusic Classical Add to Cart