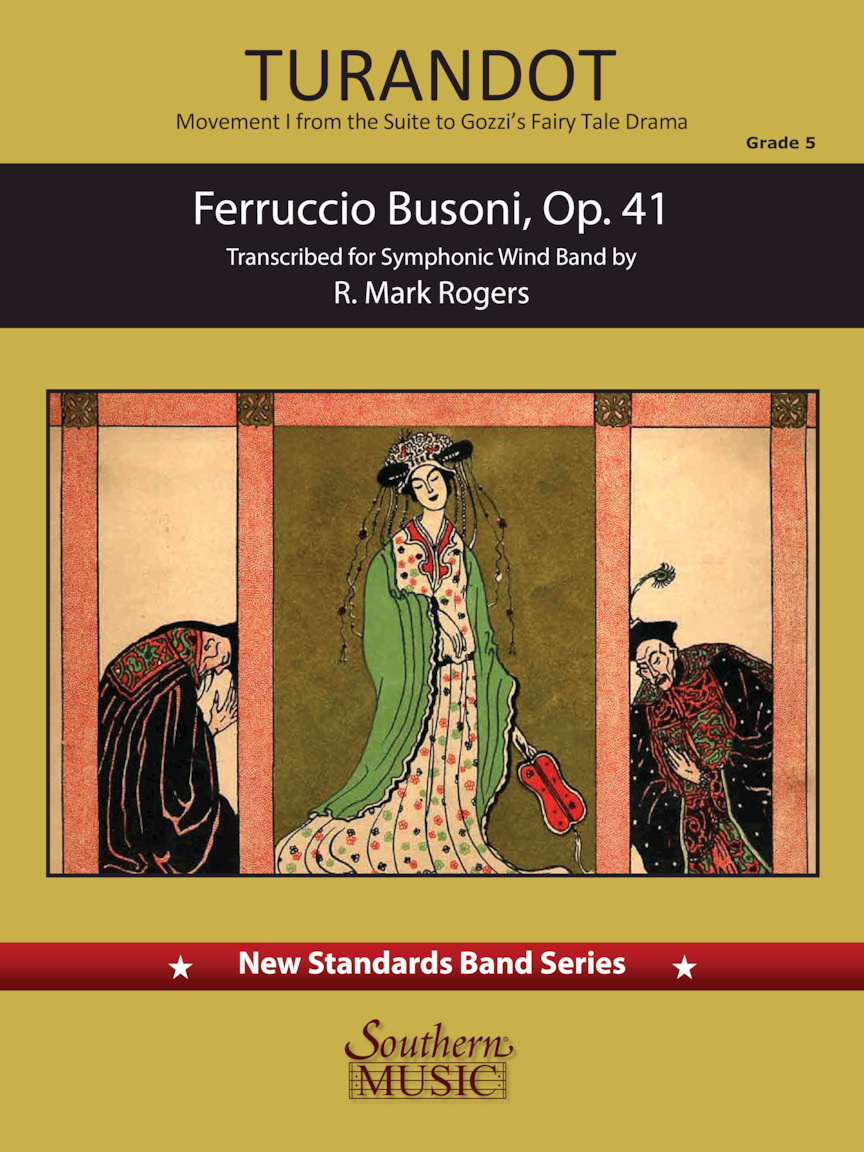 Prelude and Fugue in D Major