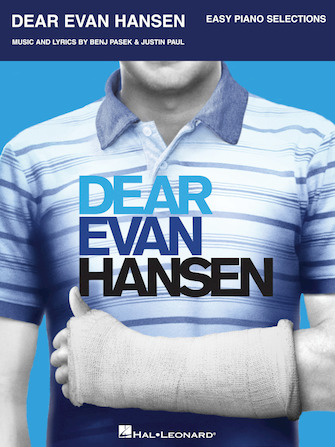 A Million Dreams (from “The Greatest Showman”) Piano Solo