The Complete Book of the Musical 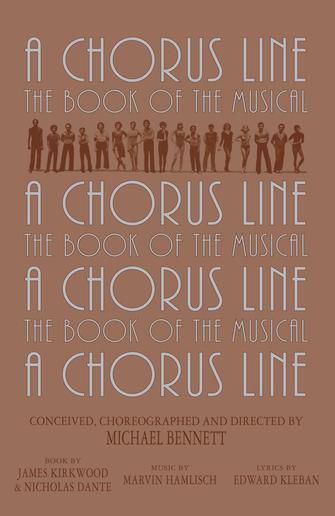 The Complete Book of the Musical

It is hard to believe that over 25 years have passed since A Chorus Line first electrified a New York audience. The memories of the show's birth in 1975, not to mention those of its 15-year-life and poignant death, remain incandescent – and not just because nothing so exciting has happened to the American musical since. For a generation of theater people and theatergoers, A Chorus Line was and is the touchstone that defines the glittering promise, more often realized in lengend than in reality, of the Broadway way. This impressive book contains the complete book and lyrics of one of the longest running shows in Broadway history with a preface by Samuel Freedman, an introduction by Frank Rich and lots of photos from the stage production.