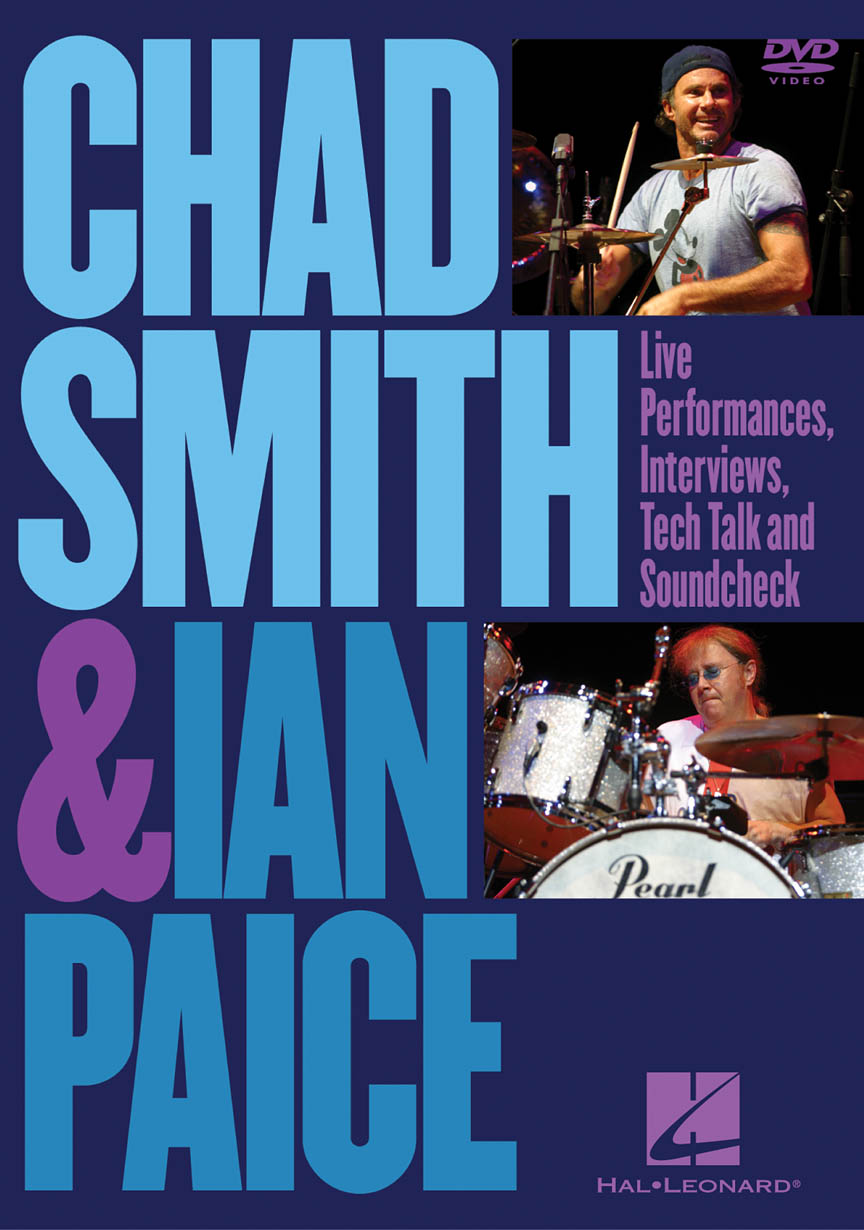 On June 21, 2004, Chad Smith and Ian Paice joined forces to celebrate the launch of the London Drum Company. The event brought together one of today's most influential rock drummers and one of his biggest heroes. Red Hot Chili Peppers drummer Chad Smith was on fire during the LDC launch event, and his performance here shows him in a light that few have seen before. Appearing solo as well as alongside Chad, Ian's playing here confirms his position as one of the most potent rock drummers of the last 30 years (for the likes of Deep Purple, Whitesnake, Gary Moore, and others). This unique DVD also includes interviews with both Chad and Ian, a chance to see them soundcheck before their performance, and details of the kit set-ups that each used that night. Running time: 66 minutes.

Chad Smith has been named the Rock Drummer of the Year in the 2005 Modern Drummer Readers Poll!