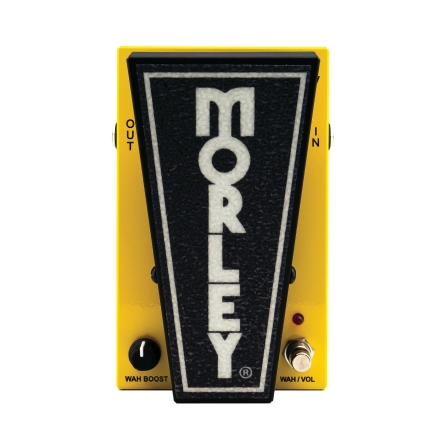 Same great vintage Wah tone at the Power Wah but is a Volume pedal when the Wah is bypassed. Two handy pedals functions for the price of one. Equipped with our custom HQ2 inductor, TrueTone Bypass & Wah level control. Powers from one 9V battery or optional Morley adapter. LED Indication, cold-rolled steel housing, quick clip battery door and two-year warranty.

• Electro-optical Wah and Volume Circuitry (no pots to wear out!)

• Powers from one 9-volt battery or optional Morley 9V adapter

• Works with guitar, bass or keys 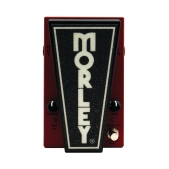 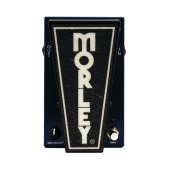 Power Wah Volume has been added to your cart

Due to high demand, Power Wah Volume is on back order