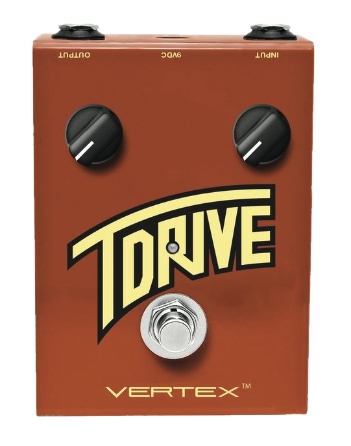 The T Drive is a sonic recreation of the legendary Trainwreck™ Express amplifier. Rooted in the tradition of British amps from the '60s & '70s, Trainwrecks are famous for their fast pick response and exceptional dynamics that range from chimey “Vox” style cleans, to a soaring “Plexi” overdrive. To most accurately recreate the harmonic complexity of the Trainwreck amps in a stompbox, we took painstaking measures to find a “real deal” Trainwreck Express to compare for sonic accuracy. Additionally, longtime Trainwreck owners were consulted for guidance, providing us with recordings and feedback on A/B comparisons between their Trainwreck amplifiers and our T Drive Prototype. Our quest to create the the most accurate “Wreck in a box” has resulted in the T Drive: a pedal with dynamics, harmonic complexity, and “voice-like” overtones reminiscent of the amp it was inspired by. 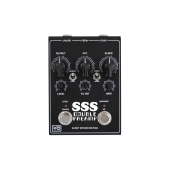 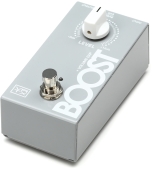 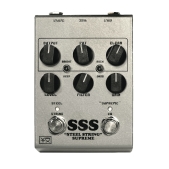 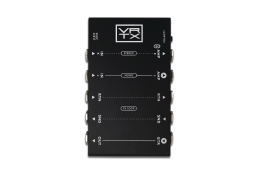 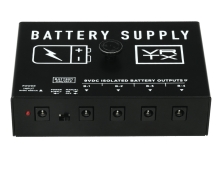 T Drive has been added to your cart

Due to high demand, T Drive is on back order