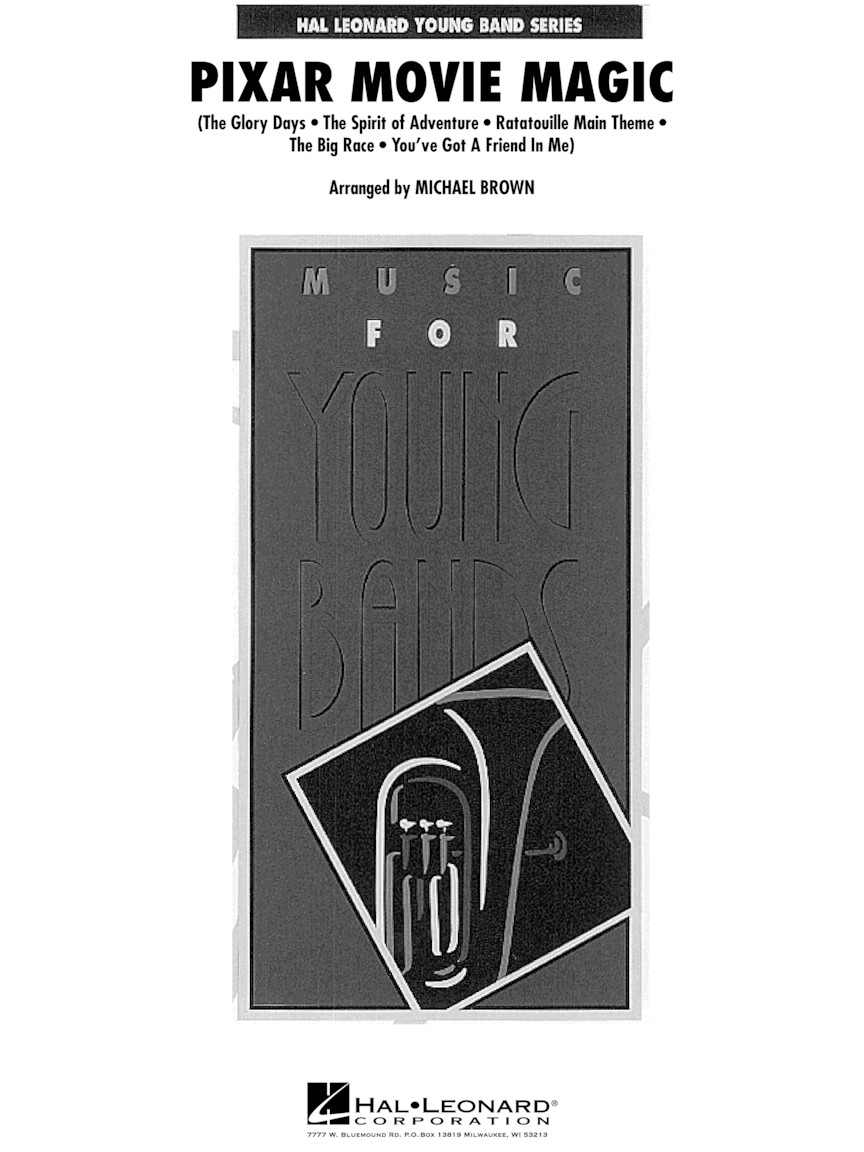 Pirates of the Caribbean (Soundtrack Highlights)