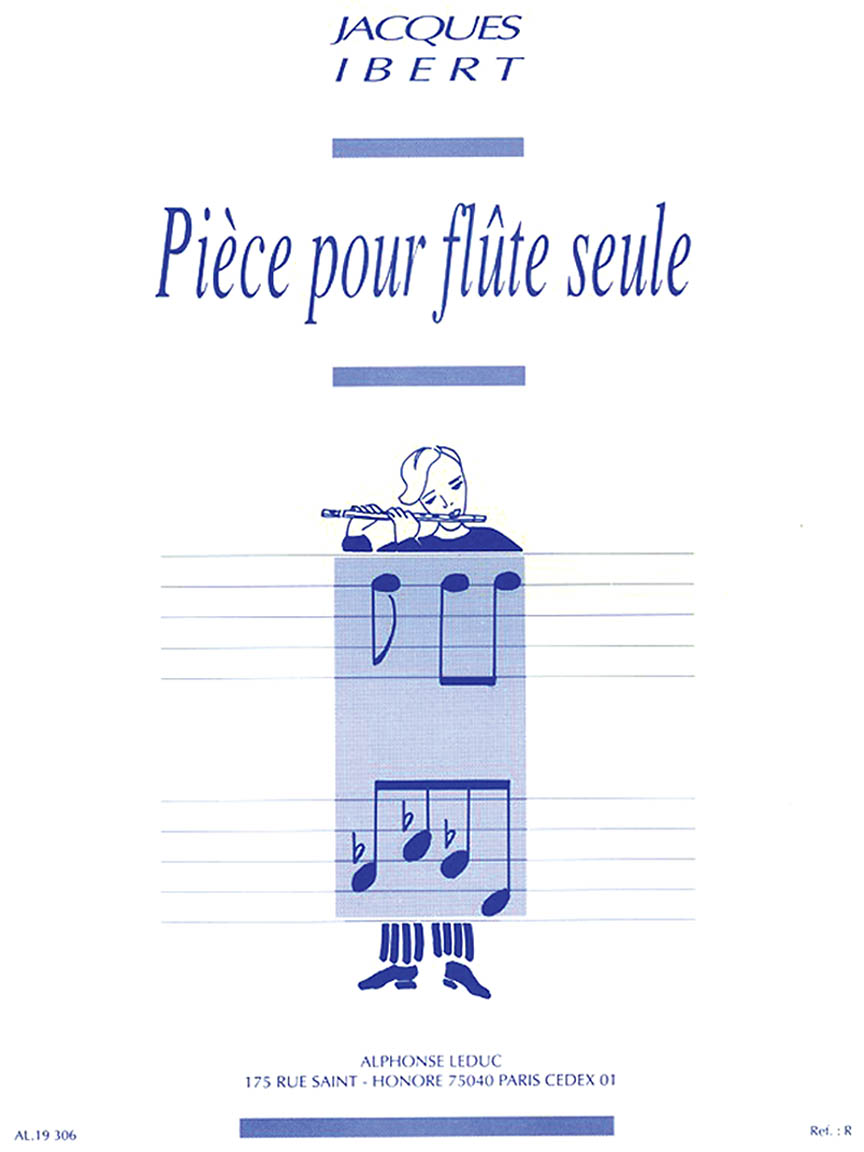 Aria for Flute (or Oboe), Clarinet and Piano