with a CD of performances 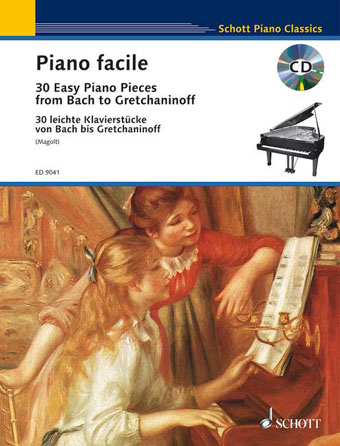 with a CD of performances

This volume contains Baroque, Classical, and Romantic piano pieces at the late beginner to early intermediate level, perfectly suited for the “first concert” of young pianists.

Flight of the Bumblebee