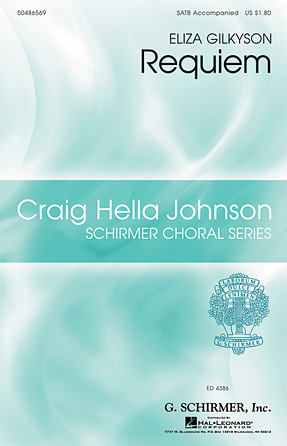 Lo, How a Rose/The Rose Choral

Set Me as a Seal Mark Foster

The Storm Is Passing Over Conductor's Choice

Feel the Spirit Volume I Choral Collection Add to Cart

Lo, How a Rose/The Rose Choral Add to Cart

He Shall Reign Forevermore PraiseSong Christmas Series Add to Cart

Set Me as a Seal Mark Foster Add to Cart

The Storm Is Passing Over Conductor's Choice Add to Cart